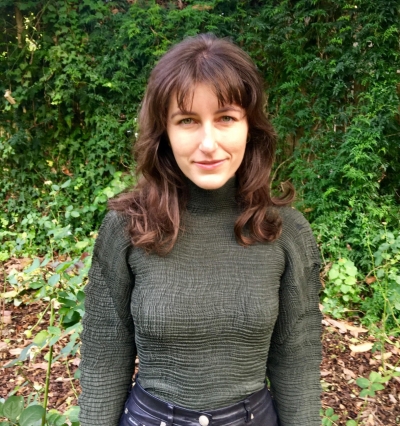 At the moment there is a break-out of new young LGBTQ+ talent reflecting the surge of confidence in the LGBTQ+ world.

In this panel we talk to some of our own: high-profile writer Ruby Porter, winner of the highly competitive Michael Gifkins prize; Chris Tse, award-winning poet and sought-after guest at international festivals; Sam Orchard, comic genius whose digital Out Loud Aotearoa project has championed those without a voice; Katie O’Neill, a successful and award-winning graphic novelist (her first book, Princess Princess Ever After, received a starred review from Kirkus, was featured on the 2017 ALA Rainbow Book List Top Ten and nominated for a Sakura Medal in 2018); and Chelsey Ferudi, an animator best known for the startlingly good Rock and Riot, a queer 1950s story about teenage rebels.

These authors talk about who they admire as writers or graphic novelists, what makes them get up in the morning, what they dream about – and whether writing and words will survive in the new slippery, image-obsessed, digital environment.