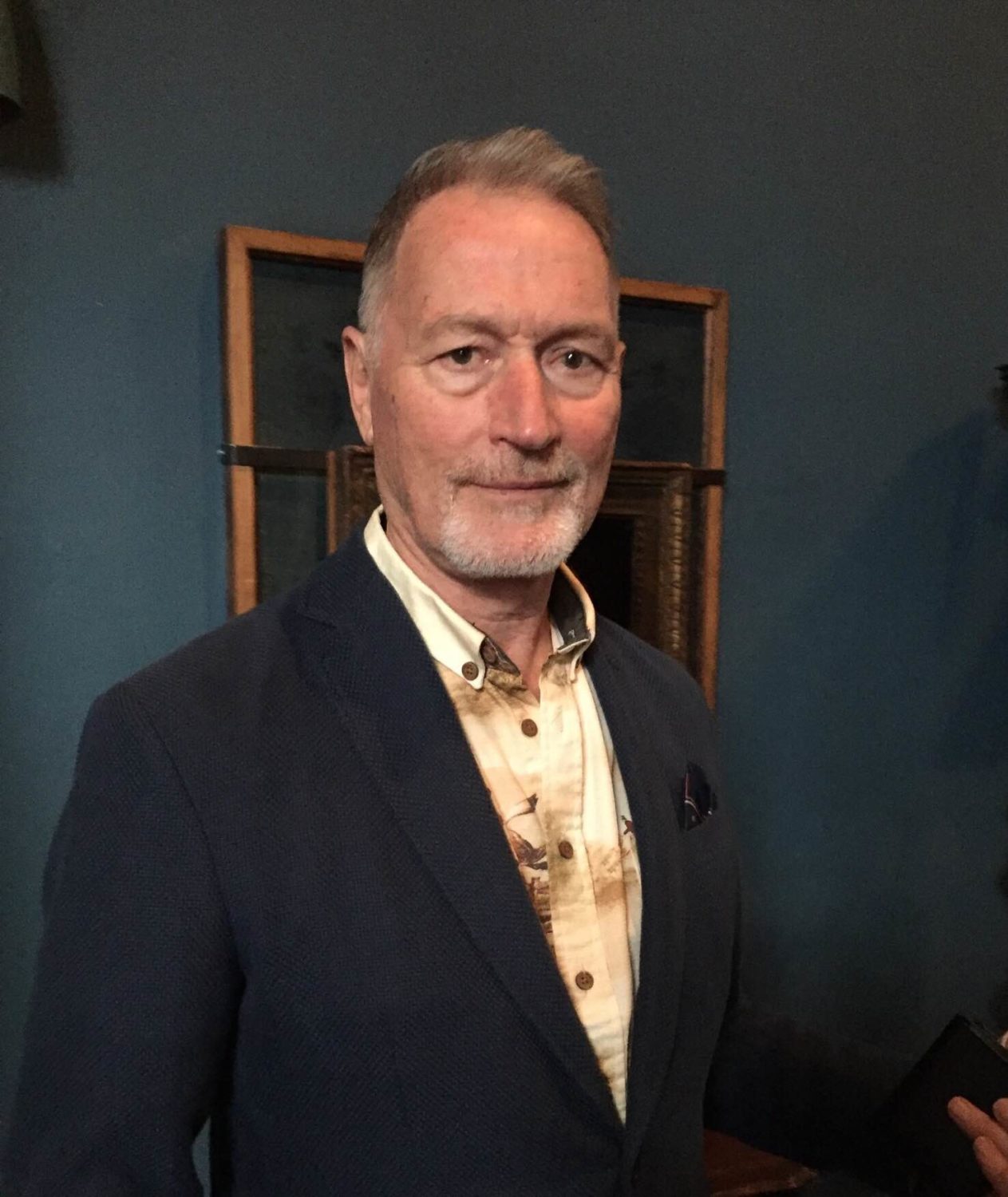 Presented as part of samesame but different

Each year we honour a writer who has contributed to the lives of the LGBTQ+ community in Aotearoa New Zealand. Following in the footsteps of Witi Ihimaera, Ngahuia Te Awekotuku and Renée, this year we honour our festival founder, Peter Wells.

Peter Wells’ work shows a commitment to change in Aotearoa New Zealand society, from writing one of the earliest pieces of fiction a gay New Zealander has published under his own name (Dangerous Desires), to writing and co-directing television dramas like A Death in the Family, which was produced at the height of the HIV-Aids crisis. He directed the television drama Jewel’s Darl, which broke new ground with its sympathetic transgender characters as early as 1986. In 1993 he co-wrote and co-directed the feature film Desperate Remedies, which screened at the Cannes Film Festival. In 1998, with Stephanie Johnson, he founded the celebrated Auckland Writers Festival. He founded our own samesame but different Festival in 2016 to advance the interests of LGBTQ+ writers. In 2018 he wrote Dear Oliver, a bracingly honest memoir.

This event will feature the launch of Peter’s new book, Hello Darkness, which will be exclusively available to festival attendees in advance of its March release.

Presented as part of samesame but different