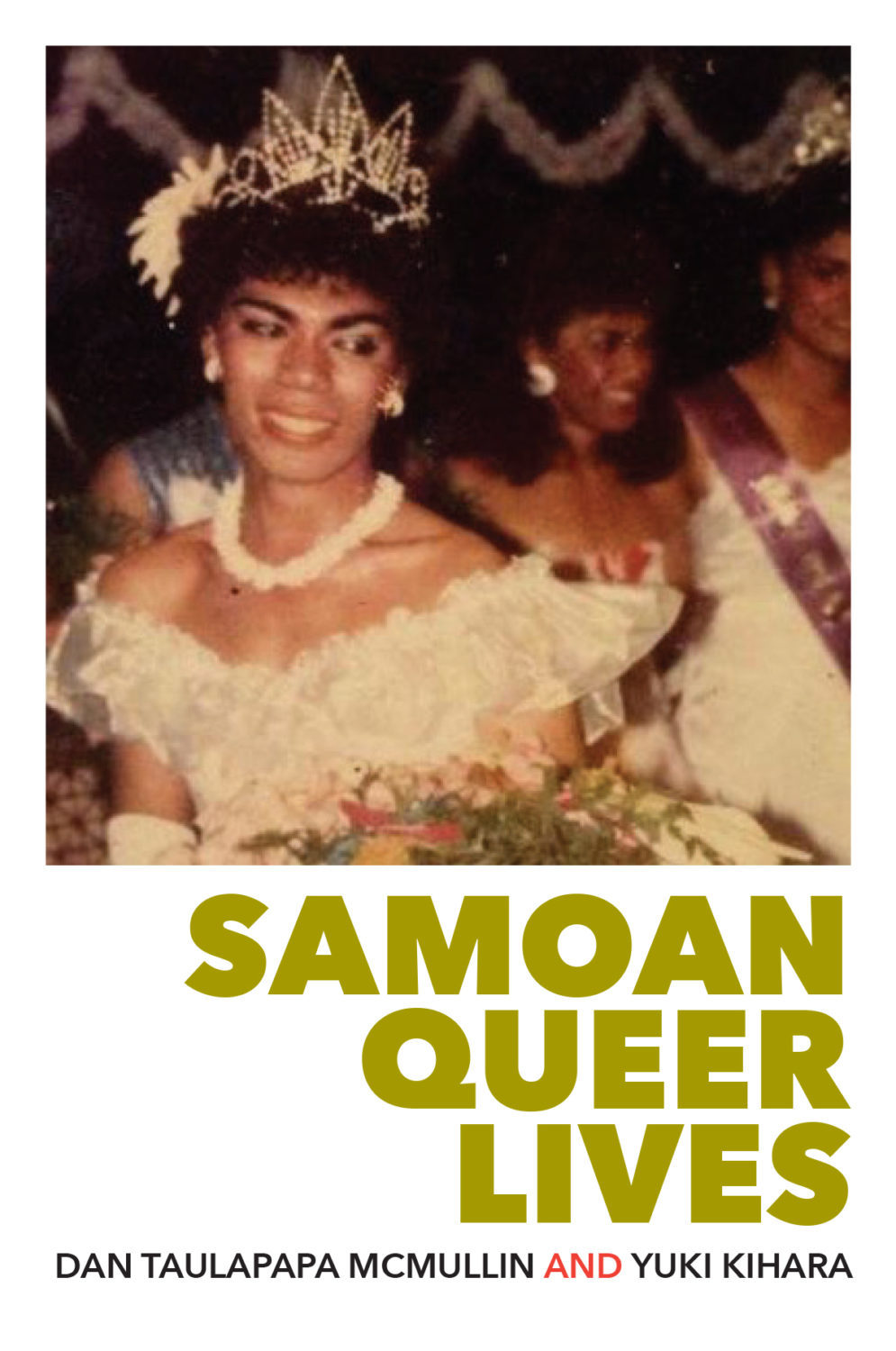 Samoan Queer Lives is a book featuring a collection of autobiographical pieces by fa`afafine, transgender, and queer people of Sāmoa, one of the original continuous indigenous queer cultures of Polynesia and the Pacific Islands. Fa`afafine have lived their culture for as long as Samoans in the South Pacific can remember – and although their lives were ridiculed and then outlawed by explorers, missionaries, and colonial authorities, fa`afafine survived and thrived. Samoan Queer Lives is a new book of fa`afafine autobiographical stories from the 1940s into the 21st century.

Shevon Matai who was part of a fa`afafine transgender house culture in a 1960s–1980s tailor shop called Hollywood in Apia, Sāmoa, and a sister shop called Beverly Hills in Pago Pago, American Sāmoa; Allan Alo, a gender liminal choreographer’s journey finding artistic voice and what it means to bea fa`afafine with a pe`a (customary Samoan tattoo for men); Isaako Si`uleo, a Samoan gay man and activist who lived in San Francisco and New York during the height of the HIV/AIDS epidemics; Jean Melesaine, a butch lesbian photographer whose recent immigrant childhood included gang life, prison and self-discovery.

The author–editors also provide a background on the history of the fa`afafine of Sāmoa with images from the 19th century, and the influence of fa`afafine on the founding of Gay Liberation since WWII. This is a book that appeals to all readers wanting books about cultures that were part of the origins of the Transgender and Gay movements; and about contemporary fa`afafine culture in the Sāmoa Islands and global diaspora, as told by renowned fa`afafine artists Yuki Kihara and Dan Taulapapa McMullin.

Please get in touch to discuss your access requirements