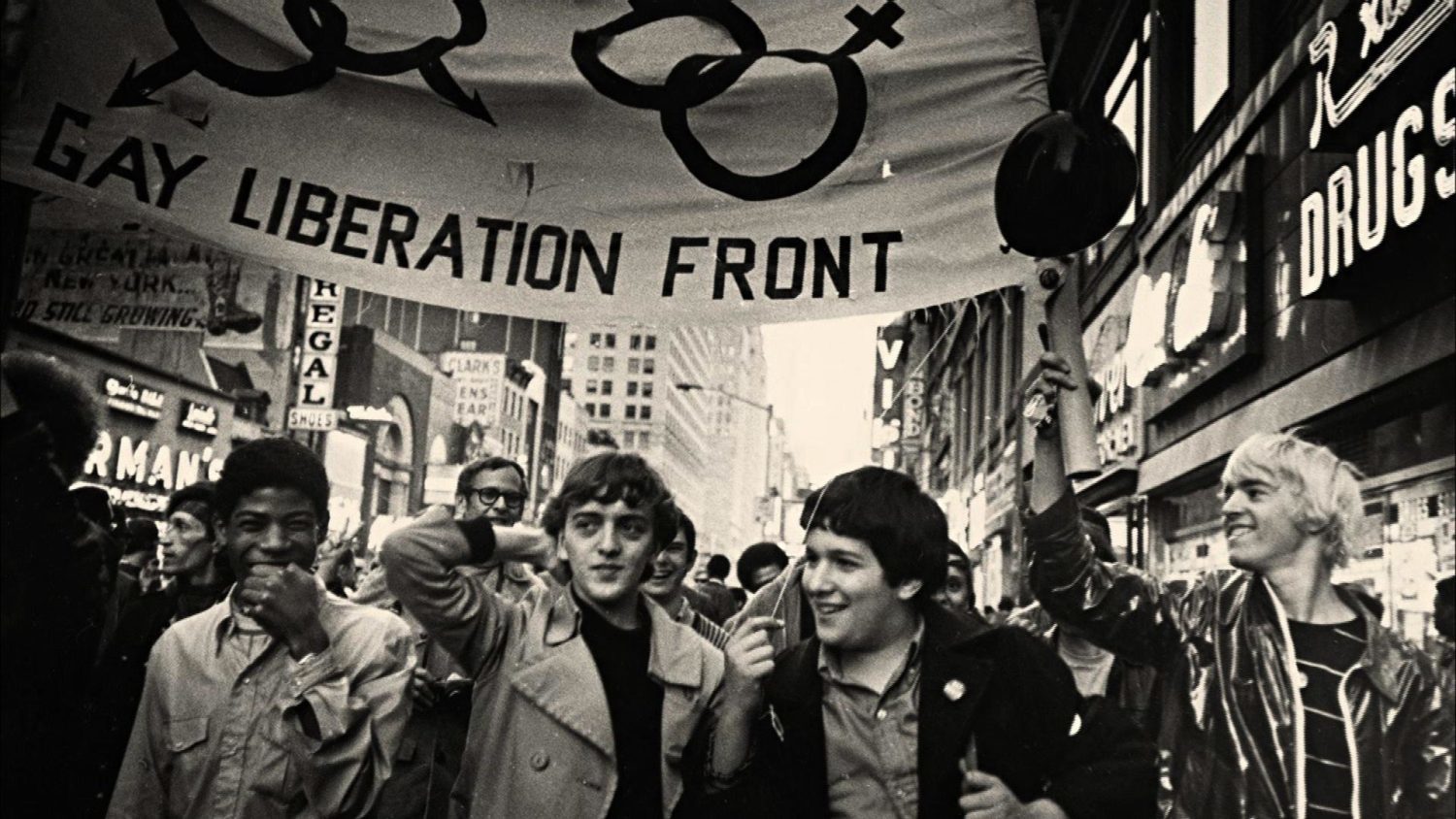 Presented by People Against Prisons Aotearoa

The 2010 documentary Stonewall Uprising illuminates the events surrounding the 1969 Stonewall Riots, which sparked the international Pride Parades we celebrate today. Please join People Against Prisons Aotearoa in paying our respects to the many people who fought for LGBTI rights in the Stonewall riots, celebrating how far we’ve come, and raising funds for Rainbow Youth to continue their crucial work supporting queer & gender diverse young people in Aotearoa.

As the corporate veneer of ‘Pride’ is peeled away from the ATMs and grandstands 50 years after the Stonewall riots, we are reminded of where our movement for liberation comes from. What was once a riot, then a branding exercise, now becomes a space for reflection, discussion, and collective action in determining what pride means to us in 2019. The fight for our freedoms began long before 1969, but the Stonewall Riot was a pivotal moment in how our struggles came to be heard. As a part of our reflections on pride, we hope to revisit that moment and see how the events that unfolded that year have influenced our history.

The 2010 documentary Stonewall Uprising showcases the stories of those who took part in the collective resistance against police brutality that became a landmark in queer history. Directed by Kate Davis and David Heilbroner, the 80 minute documentary covers the political and social climate in which the occupants of the Stonewall Inn refused to submit to yet another police raid, and instead stood up not only for their rights, but also for the rights of generations to come.

Our struggle for the equality and acceptance of LGBTIA+ people is not yet over. We need organisations that advocate for the rights and protection of our tamariki, and those organisations need resources to do the important work that they do. RainbowYouth is a charity that offers support and services for young people and their whānau. Please join People Against Prisons Aotearoa for this screening at the Rainbow Youth drop-in centre to raise funds for their crucial work supporting queer & gender diverse young people in Aotearoa.

Presented by People Against Prisons Aotearoa

Share this Event ›
Ticketing info
$5 - $10, cash only
Tickets available to purchase on the door
Accessibility