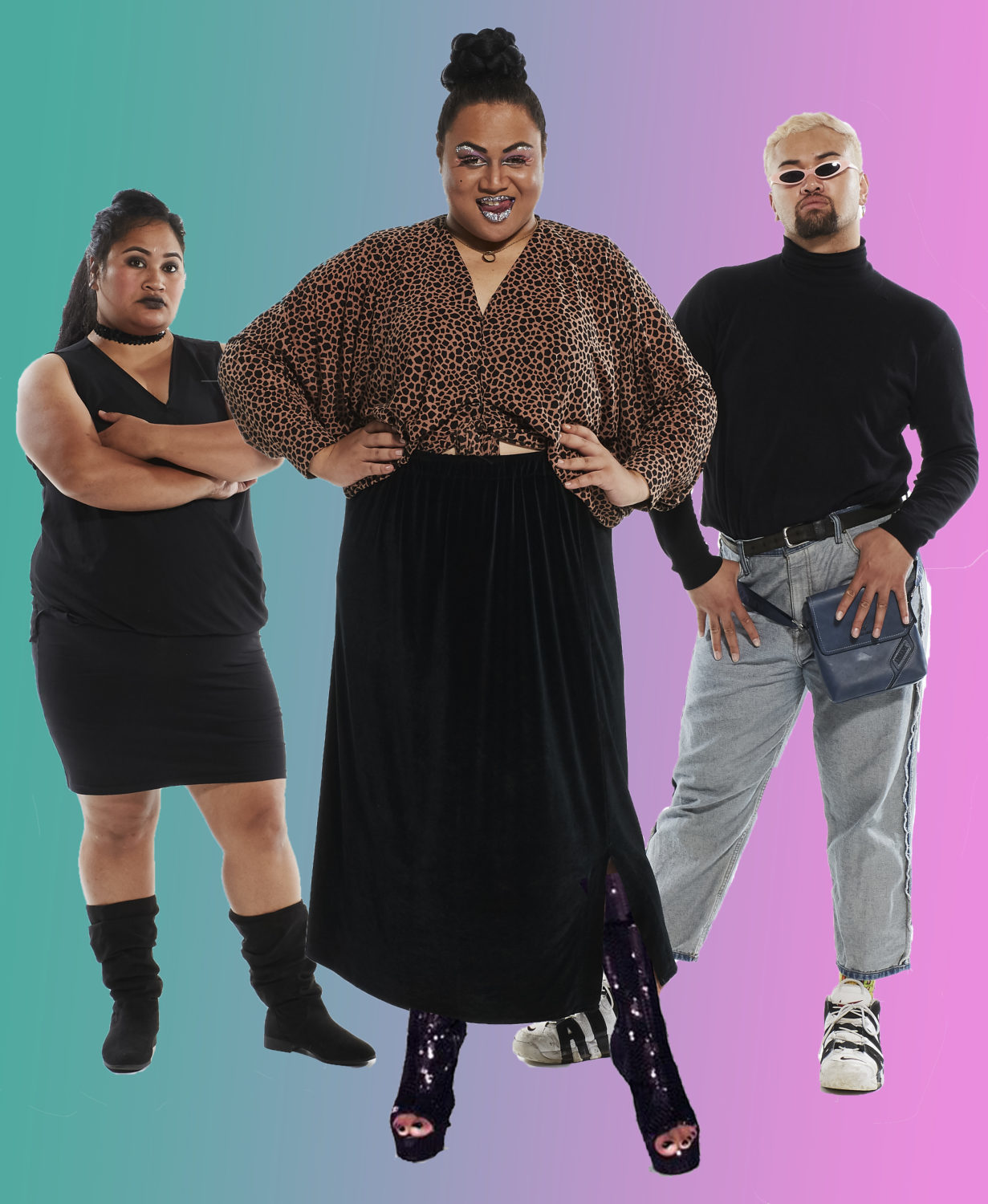 Over My Dead Body: UNINVITED

A flat-warming party on 30th November – the eve of World AIDS Day. Three strangers have turned up, uninvited. As they drag the skeletons out of the closet, the new tenants realise they are more intricately connected with the past than they ever imagined.

Over My Dead Body: UNINVITED is a black comedy that pays homage to those who lived, loved and lost during the HIV/AIDS epidemic in the 1980’s/1990’s. It is provocative, chaotic, and heartbreakingly moving as it educates the audience about a forgotten piece of NZ history. The major inspiration for this story is the NZ AIDS Memorial Quilt panel 3 Anonymous described below:

(…) The person who pieced the quilt (panel) together desperately wanted to put the three names on the quilt panel but for various reasons was unable to do so. This was a source of huge frustration and a wistful, sad thing. (…) ’They’re not anonymous but they had to remain so, and what does this say about the status and acceptance of HIV and AIDS in our community? (…) I’m doing this because it’s the only thing I can do. I’m standing up for these people. Somebody’s going to acknowledge them. I don’t care what you say.”

Basement Studio is not wheelchair accessible

Over My Dead Body: UNINVITED